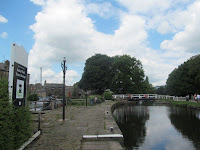 It was a nice sunny day but hot when I did a 7 miler from Rodley to Shipley.  On this stretch there are two staircase locks, two rise Dobson Locks at Apperley Bridge and three rise Field Locks near Esholt and also a handful of swing bridges. 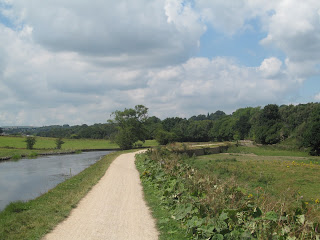 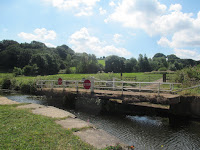 I certainly felt I was walking on the countryside trail then on a purpose built canal.  Apart from the nearby trains (The Airedale railway line runs parallel to the canal which serves the Leeds/Bradford-Skipton trains) it did feel silently rural and some of the stretches are surrounded by Calverley, Dawson, Buck and Thackley West Woods. 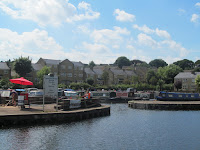 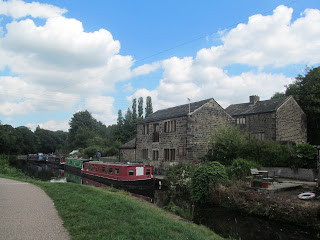 After Baildon we approached the built up Shipley area and finished the walk at Shipley Wharf where I finished my stretch and caught the bus back to Leeds. 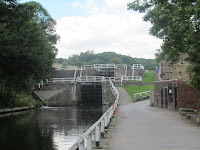 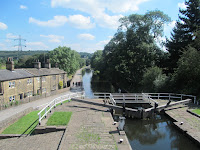 I did a charity walk on this stretch of the canal (the walk started in Armley and finished in Saltaire) a month later.  The weather was terrible; non-step heavy rain from beginning to end and it certainly dampened my spirits.  Though I sought refuge and dry time in the exquisite Toby's Tea Room near Apperley Bridge it was probably a walk I rather forget even if it was for a good cause! I was soaked from top to bottom! The lessons learnt are not to walk in non-stop heavy rain on a canal and become more prepared for future walks incase of incidental rain. 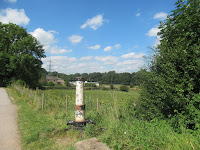 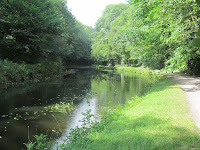 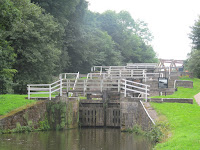 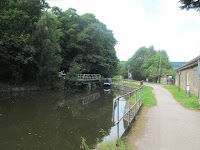 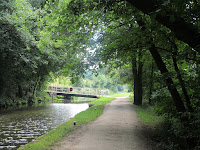 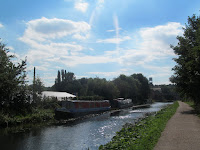